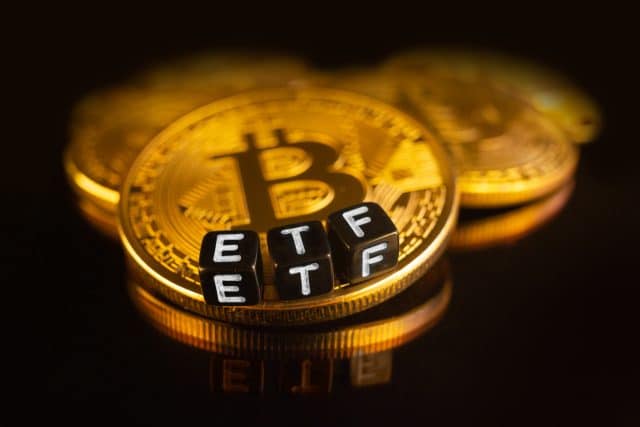 3iQ Corporations has just announced the launch of Australia’s third Bitcoin ETF, the CoinShares Bitcoin Feeder ETF (BT3Q). BT3Q plans to have the lowest fee structure in Australia of 1.20% while giving investors access to the spot price of Bitcoin from an “underlying fund”. The underlying fund will have long-term holdings in Bitcoin.

BT3Q doesn’t plan to hold its own Bitcoin but rather invests into a fund that does. 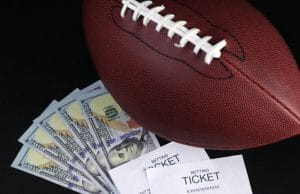 Revenge Travel and the ETFs to Play that Trend 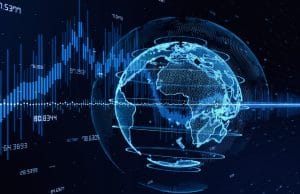 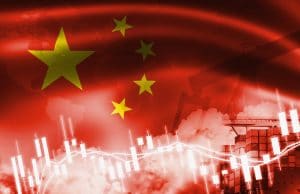 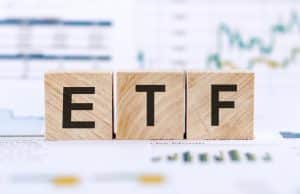