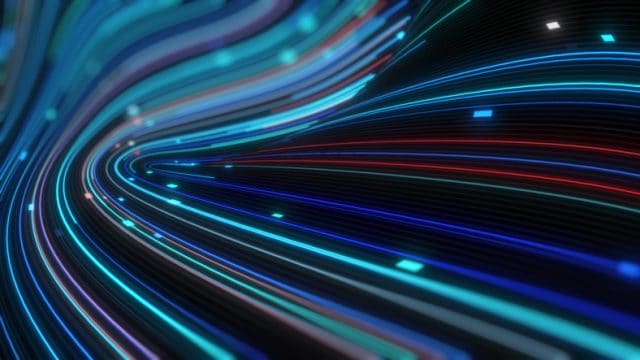 Trailing all the way back to 1993, today marks the 30th anniversary of the very first ETF on U.S. stock exchanges. The fund being celebrated is the SPDR S&P 500 ETF (SPY) which debuted with $6.5 million in assets but over time has climbed to be the largest ETF in the world with over $372 billion in assets under management and an average trade volume of 90 million shares. The pioneer of the ETF industry was the first of what is now almost 3,100 funds totaling $6.5 trillion in assets. SPY’s road to success was no easy task though as a in their infancy, ETFs were accused of being one-trick ponies that led investors to become day traders. A quote from the founder of EMQQ Global states, “Few if any could have predicted that the launch of the SPDR would eventually lead to an industry revolution that would ultimately challenge the entire mutual fund industry.” 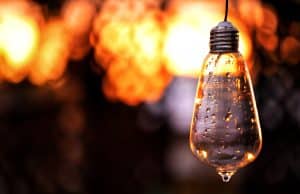 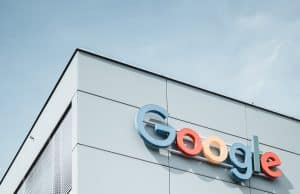 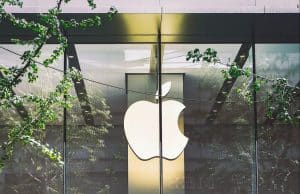