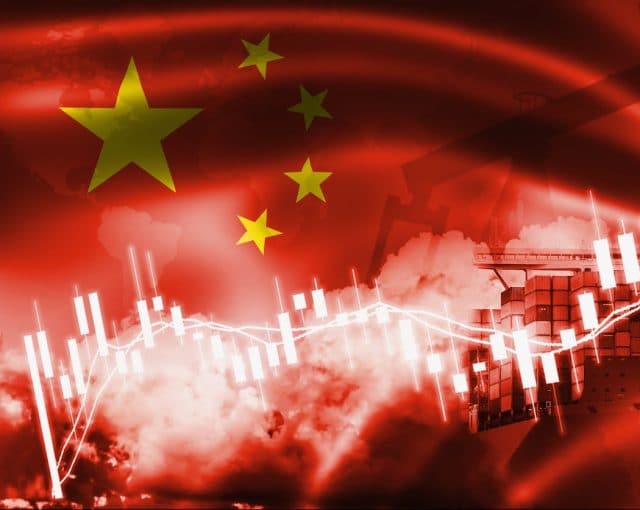 The anticipated launch of the China bond ETF from BlackRock has recently been announced to be put on hold “indefinitely” as US-China tensions grow. Two unidentified people were cited in the decision with one saying that there was the possibility of political backlash at the idea of U.S. capital going to the Chinese government.

BlackRock has said they won’t comment on “market speculation.” 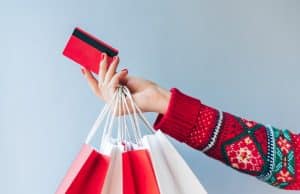 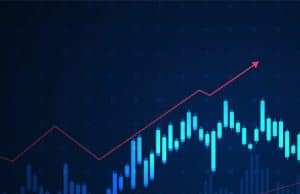 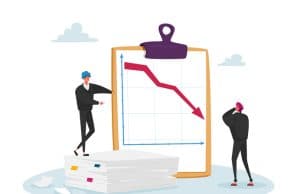