On Jan. 25 the iShares MSCI Kokusai exchange-traded fund (ticker TOK) brought in $3.7 billion, according to data compiled by Bloomberg. The ETF then continued trading like normal — with mostly zero flows — until the billions swiftly exited the fund over two separate trading days in February. The fund generally has very few inflows so the large move was extermely odd.
The fund strategy is to buy large and mid-cap companies around the globe, excluding Japan.

ETF Newz Says: Traders were scratching their heads for clues as to what’s behind the move. “We can only speculate that they are either washing assets in something else, like an SMA or an offshore product, or it’s a trade for a big institutional investor looking for exposure for a day, or maybe an options-related trade, something like that. It’s hard to tell, but it’s likely not a heartbeat for TOK,” Cinthia Murphy, director of research at the ETF Think Tank said. 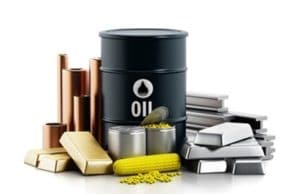 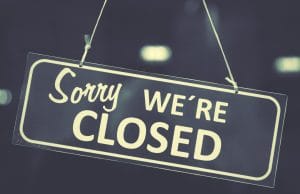 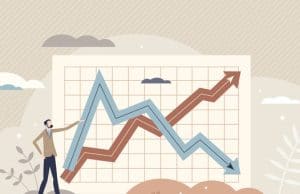 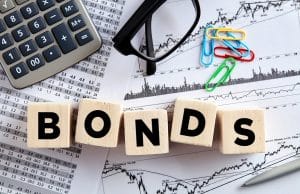